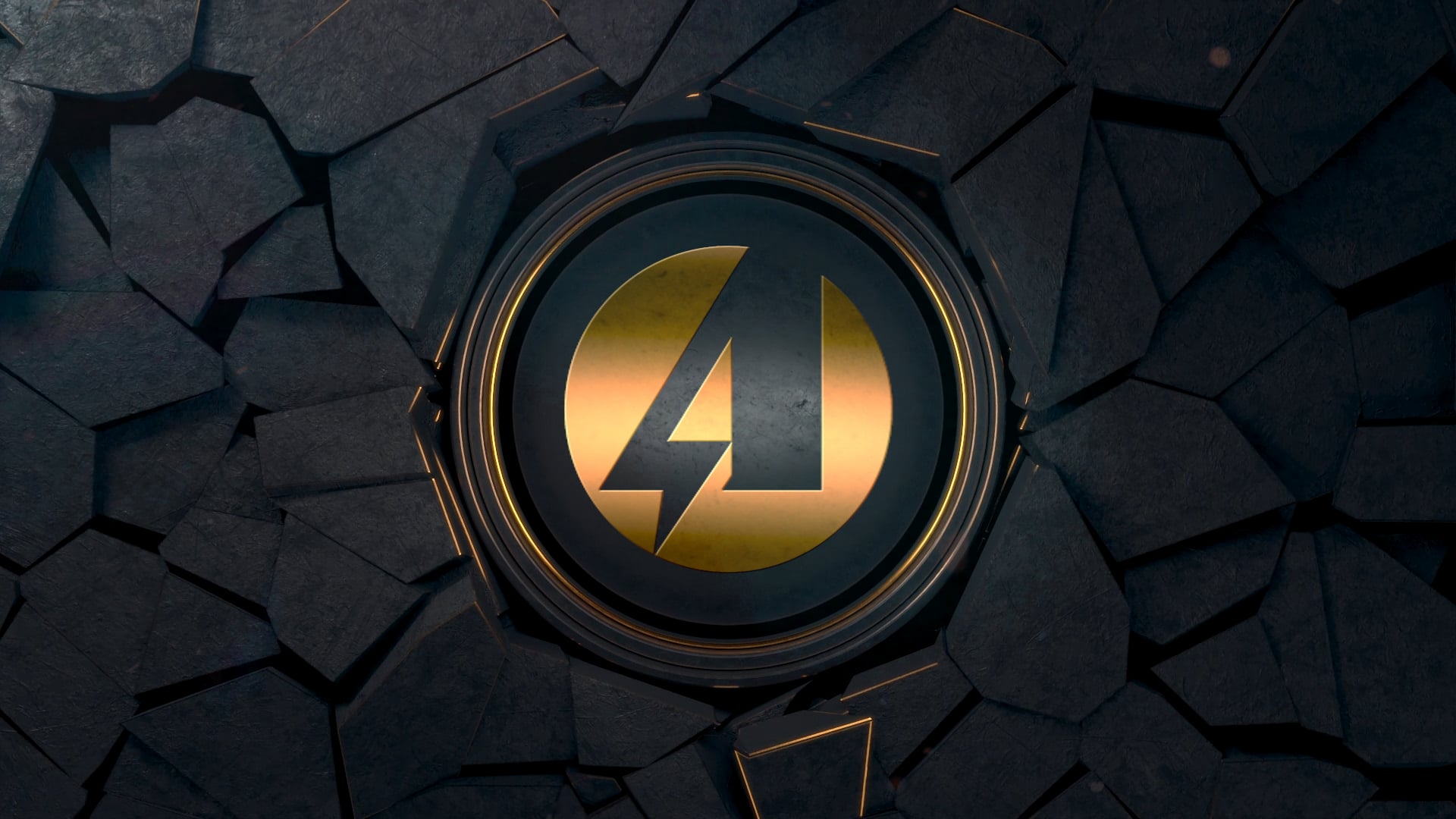 Here is the official video for the new song "River Song" by The New Artist BRIA. This song is now available on all digital platforms.

The official music video for Clarion Call off of Bria's debut album "Back To God" soon to be released summer 2022.

Founded in 2001 by Andre "Dre" Plaskett, Antwan "Pro" Plaskett and Shaun "S. Dot" Thomas, Alectric Mayhem has been creative and innovative since its inception. Pro creating new drum patterns, Dot finessing the keys on his midi controller and Dre writing and producing his own music gave the trio the idea to start a movement. Born into a family of musicians and singers, they hope to follow the tradition and set a new bar even higher for the family.

The production team evolved into a band when Curtis "50 Cent" Jackson invited them to co-produce a song 50 was working on. After watching the brilliant minds work, 50 asked if they would get a band together for a short run overseas. AM Band started working with 50 and G-Unit in 2011 and is still 50's band.  The band was apart of MTV’s Docu-Series “Son of a Gun” as the band for the finale. They performed alongside Livré on BET’s “Bobby Jones Gospel” and Elle Varner at 2010’s BET Awards (Music Matters). The AM Band had the opportunity to be apart of Hip-Hop history. At 2012’s South by Southwest, 50 performed his entire classic album “Get Rich or Die Trying” for the first time. AMB was on stage with two icons that night, 50 Cent and Eminem. AMB also Performed “My Life” with 50 Cent feat. Adam Levine in 2012. The band has opened many opportunities for each band member to spread their own wings.

Currently functioning as an independent label, we just launched our first artist Bria. Bria released her single "River Song" December 3rd and is eager to release the entire album this year. The song “River Song” serves as a follow up to her 2019 solo debut “Receive It”. “The Lord deposited this song in my spirit after a time of devotion and study of God’s Word,” McDaniel states. “I am a firm believer that everybody ought to know who Jesus is, to know His character and to know Him in fullness. He is the River of life, He is a provider, He is a waymaker, He is a peace giver and everything we need in this life we can find in Him.

Message us on WhatsApp